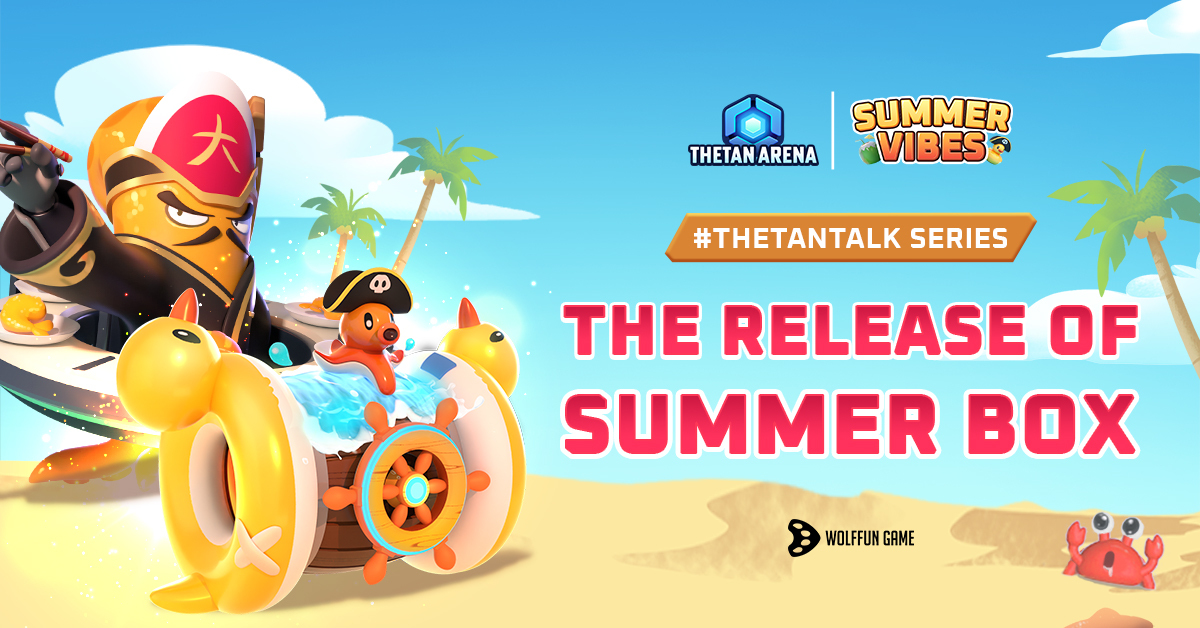 Summer is the favourite season of many for plenty of reasons: Wildlife and nature are in their full glory during this time of the year; a bunch of great outdoor activities can be enjoyed during summer, such as paddle boarding, scuba diving, throwing BBQ parties, and many more. In other words, summer can be considered the definition of fun in climatic terms.

For Thetan Arena, summer is for delivering the best gaming experience to the player-base, hence Summer Vibes. Several contents have been released for the players to make the best out of their gaming time. They include new hero skins, namely Ghost Captain, Boomby Shark, Lifeguard, new maps called “Treasure Island”, and the “Daily Quests” feature. Yet the one that seems to be in the limelight is Chef Octopus, a brand new Legendary hero in Thetan Arena.

Chef Octopus is the first support hero in the game, inspired by the developer’s plan to help players diversify their in-game battle strategies. For now, 499 Chef Octopus are available as NFTs, and each player can own one of them by purchasing the Summer Box on Thetan Arena Marketplace, which comes with an extra box that will reveal one of the mentioned new hero skins. The hero was designed to be an essential member of every hero team due to his unique supporting nature.

The inception of the Summer Box can be traced back to the special Fusion event - one of the most successful programs by Thetan Arena that doubled the price of the THC token despite the bearish trend in the crypto market. The event was followed up by Lucky Draw, with the 1st prize being one max-levelled Chef Octopus. Since then, many players have been curious about how they can also bring Chef Octopus to their team of heroes, and the Summer Box is the answer.

The sale of Summer Box raises a few questions.

One of them focuses on the limited supply of 499 heroes (500 if counting the one from Lucky Draw). As each Chef Octopus from the Summer Box is an NFT, exclusivity plays a huge role in maintaining its value. Moreover, the scarcity contributes to Thetan Arena’s effort to fight inflation, creating favourable conditions for the team to deliver more benefits for the community of players and investors. 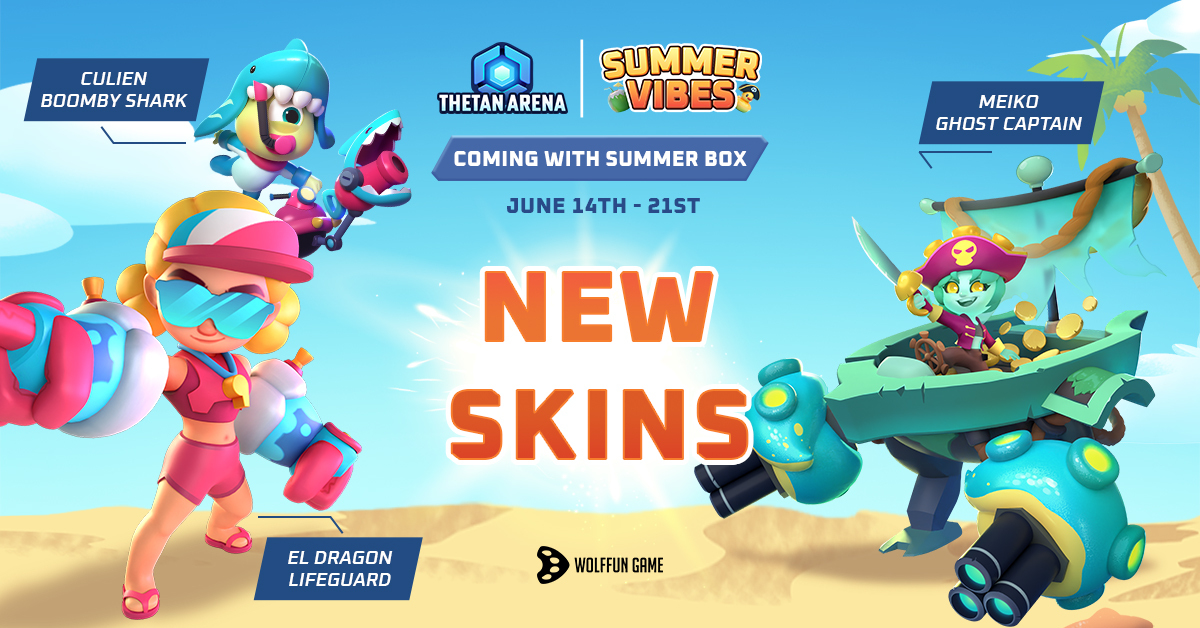 All the new skins from Summer Vibes

Another question is regarding the new skins - why they are included in the sale of Summer Box. A huge portion of the player-base has been supporting the project since the beginning, and Thetan Arena wishes to provide them with the best gaming experience. The new hero, new skins, new maps, and even the Summer Box are based on the ocean theme, adding a fresh and cool feel to the gameplay and enabling players to have the most fun with both Chef Octopus and one of the new skins after purchasing the Summer Box. Not to mention the new content takes inspiration from the summer holiday, all the more reason to emphasise the fun factor.

Summer Box will be available for purchase in June, from 14th to 21st.