Get Your New Heroes With Long-Awaited Fusion 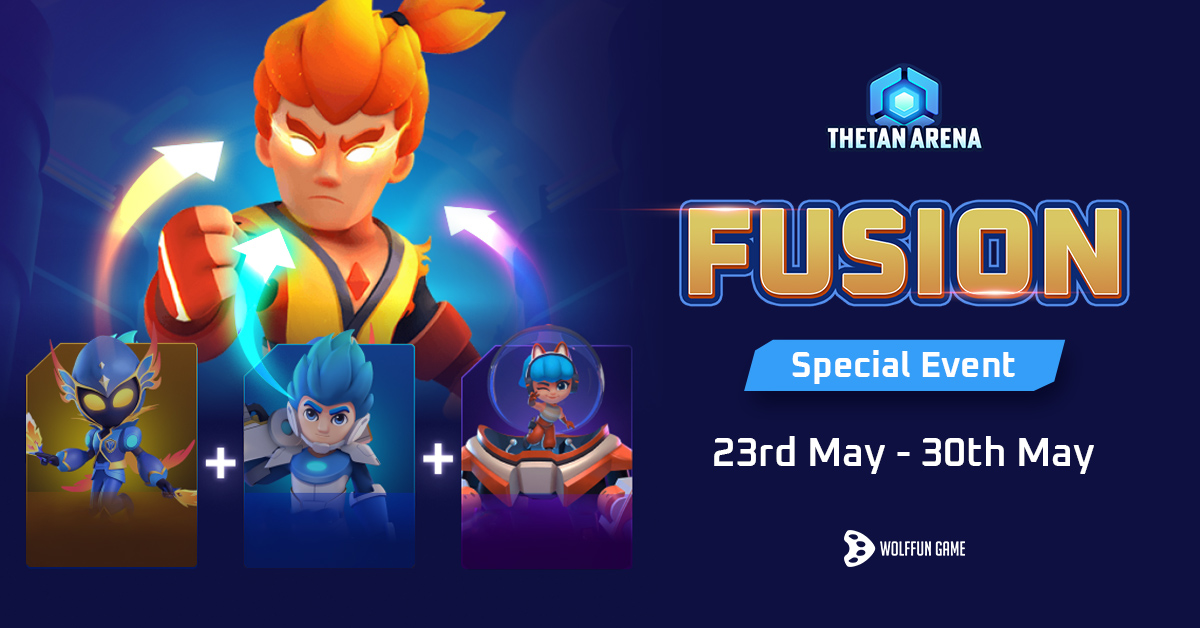 Heroes are the main element of Thetan Arena. Each hero has its design, fury, and abilities, making the gameplay very diverse and urging players to own a lot of heroes at the same time. Over time, many players end up with a bunch of heroes stacked in the inventory.

This explains why Fusion has been desired by the players for so long because it allows many heroes to be fused into a new one and solves the stacked heroes issue along the way. Besides, with Fusion, players can make use of heroes with exhausted gTHC Battles that can no longer earn from battles.

Fusion is going to be released as a special event from 23rd May to 30th May. Players have the chance to receive legendary and epic heroes by fusing heroes and competing in a small competition to earn rewards simultaneously.

Players who get legendary heroes from Fusion will receive tickets to participate in a Lucky Draw to win a new hero, which is going to be included in the Summer Vibes update

Great value for both players and investors

A player is required to have 03 heroes for each time they fuse, none of these heroes should be rented out or put on sale in the marketplace. One of them can be any hero chosen by the players, while the other 2 are to be based on requirement pools.

The output of the Fusion is determined by the value of the 3 input heroes: Rarity, gTHC Battles, and level. The heroes from the output pool are some of the most desired heroes in the game and have a higher value than that of the 3 input heroes combined. Players even have the option to refresh the output if they do not find it to their liking.

Get on top of the leaderboard for the rewards

A player can fuse many times as long as they have the required heroes. As Fusion requires THC as a fee, when players reach certain points with the amount of THC spent, they will be rewarded with gTHG.

For so long, both the player-base and investors of Thetan Arena have been waiting for a feature that can help optimize their NFT assets. By launching the Fusion event, Thetan Arena has delivered exactly what is expected from the project.

Another foundation has been laid so that Thetan Arena can continue to develop further and create a more electrifying experience for the players, investors and the whole community. 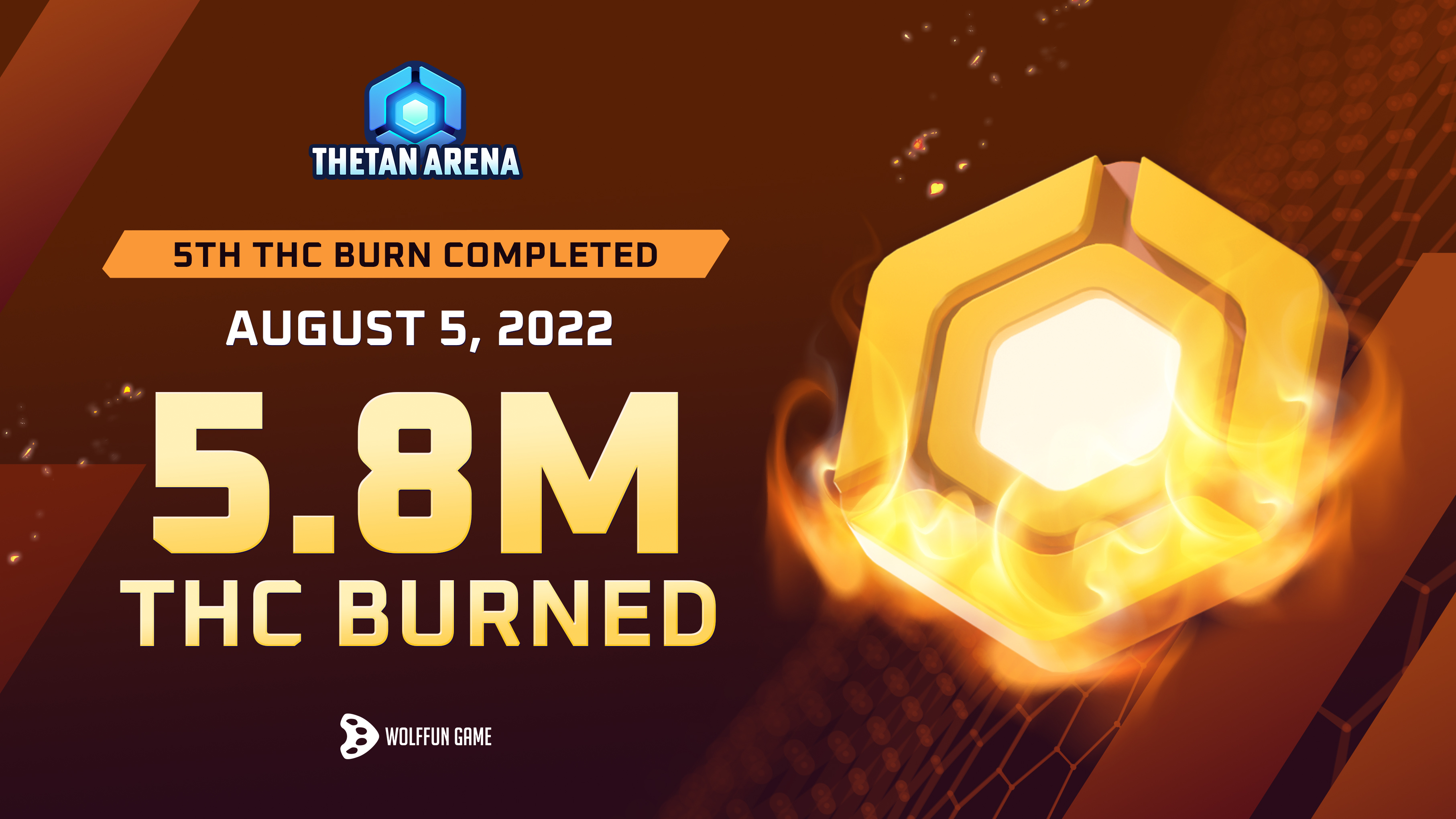