Bringing Up The Heat in The Cold Winter 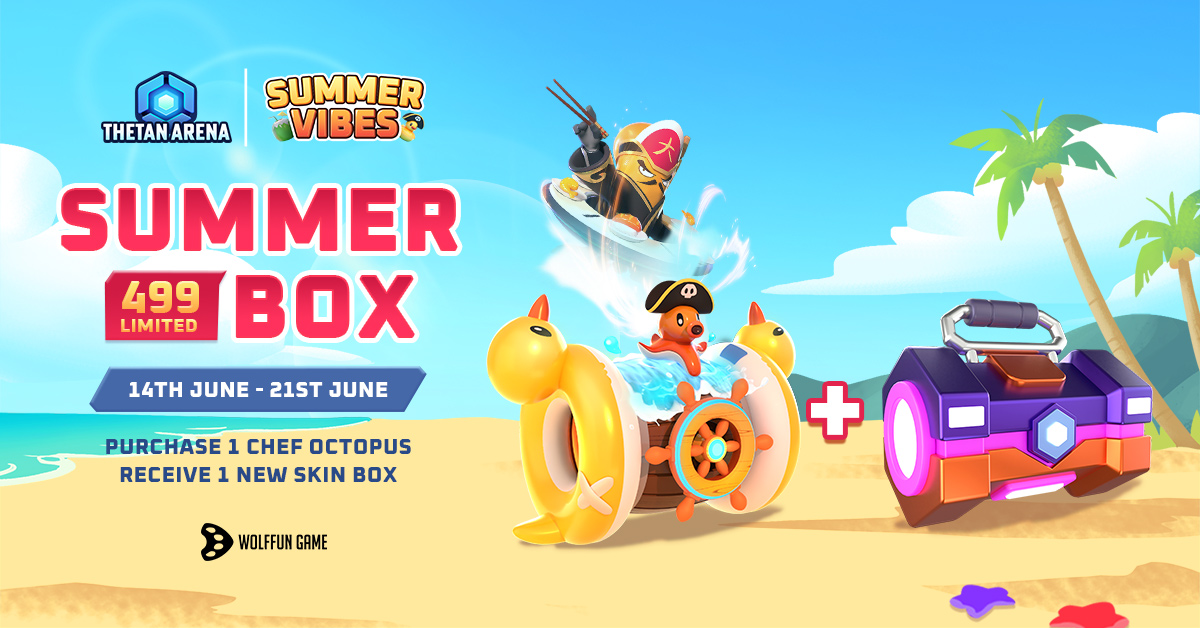 The team of Thetan Arena takes pride in establishing one of the largest GameFi communities in the sector, whose members play a crucial role in the project’s sustainability. And as the developer, Thetan Arena is taking action in response to the cold winter of the crypto world, which has put the community in doubt and is expected to be long-lasting and harsh.

The cold winter started occurring at the beginning of summer this year, around the same time Thetan Arena was kicking off Summer Vibes, bringing plenty of new content and features to the game of Thetan Arena. As part of the campaign, Summer Box bundles have also been released, providing the community of Thetan Arena with the opportunity to acquire a brand new hero named Chef Octopus.

From the gaming perspective, players can diversify their battle strategies with the new hero, given he is the first support hero in Thetan Arena. From the point of view of investors, for now, Chef Octopus is among the rarest NFTs in Thetan Arena, making it a good investment.

But the Summer Box bundles do not come without a few touches that make them ideal for investing. Being a new hero in Thetan Arena gives Chef Octopus many edges as an asset, one of which is the limited supply of 499 NFTs, giving them high value due to scarcity.

Moreover, when purchasing one Summer Box, users will receive another free box that reveals one of the three new here skins from Summer Vibes, which also come as NFTs. In other words, each Summer Box bundle allows buyers to acquire up to two NFTs, and they can choose to use them for gaming, trading on Thetan Arena Marketplace, or simply HODL-ing. Not to mention that these NFTs are currently available in the marketplace, making them even more valuable. As soon as the Summer Boxes were released, 100 bundles were sold within 20 minutes. By now, more than half of the supply has been purchased. Priced at 15,000 THC, Summer Box bundles are Thetan Arena’s tactic to help the community members ensure their investment.

Players who received Chef octopus and one of the new hero skins from Summer Box are also eligible to participate in the Summer Tournament, part of a series of special events where users can earn their rewards as well as gain plenty of benefits. The heroes will also become a critical factor in several other events in Thetan Arena.

The Summer Box bundles are available on Thetan Arena Marketplace until June 21st, so buyers are strongly recommended to take quick action so they will not miss out on the opportunity. 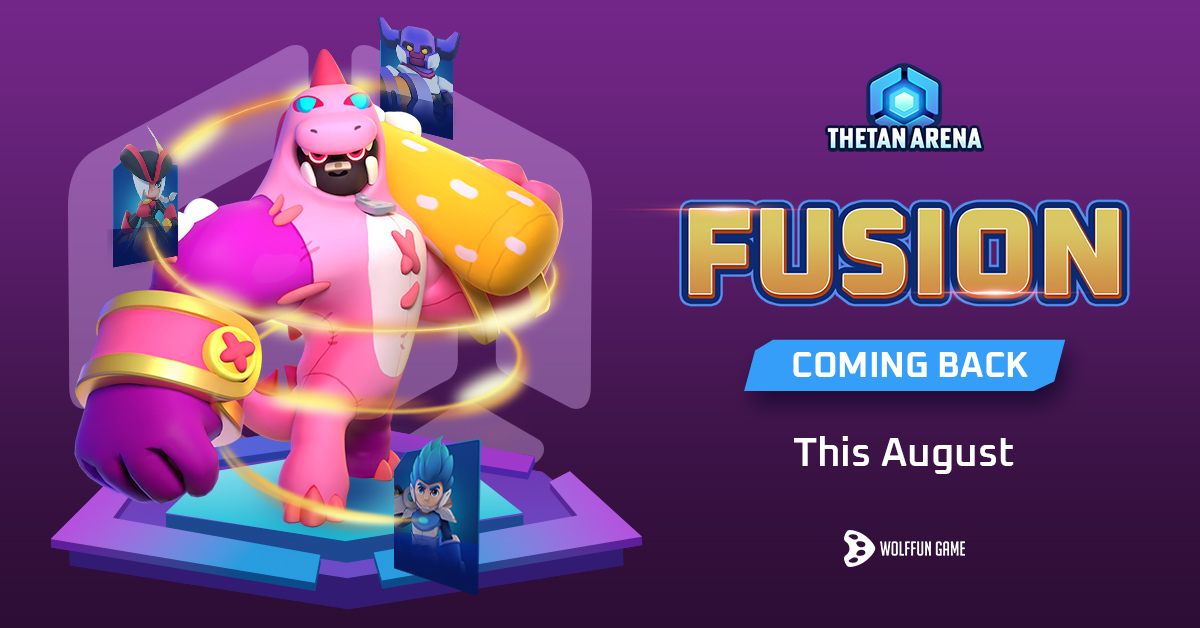 Fusion Is Coming Back This August
#Fusion #Special Event 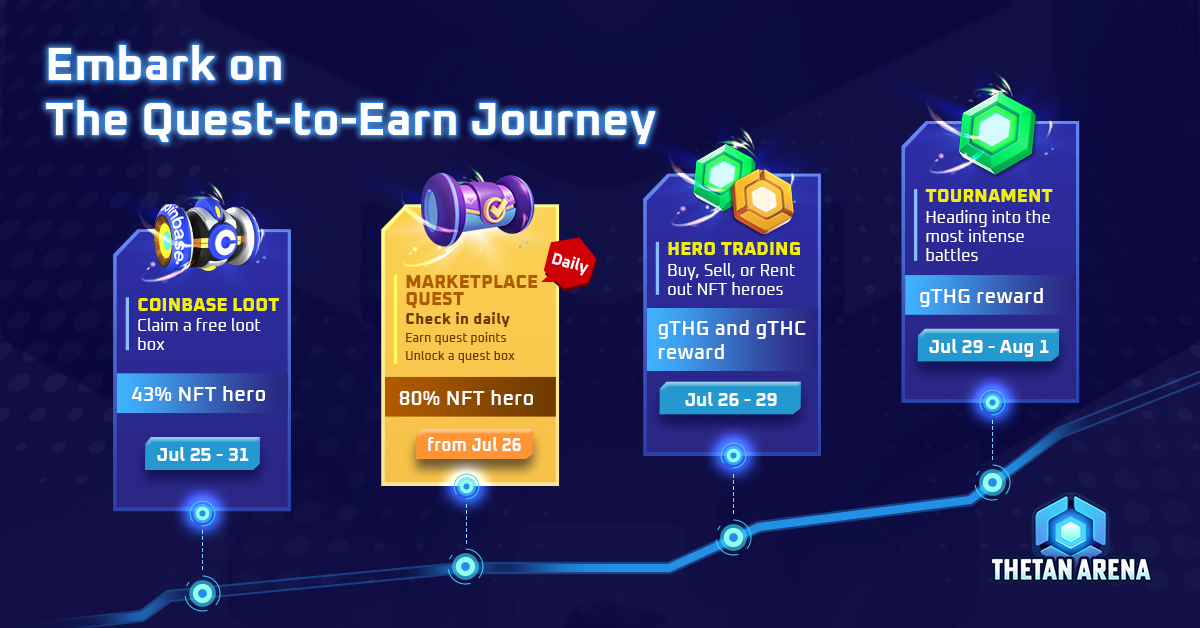 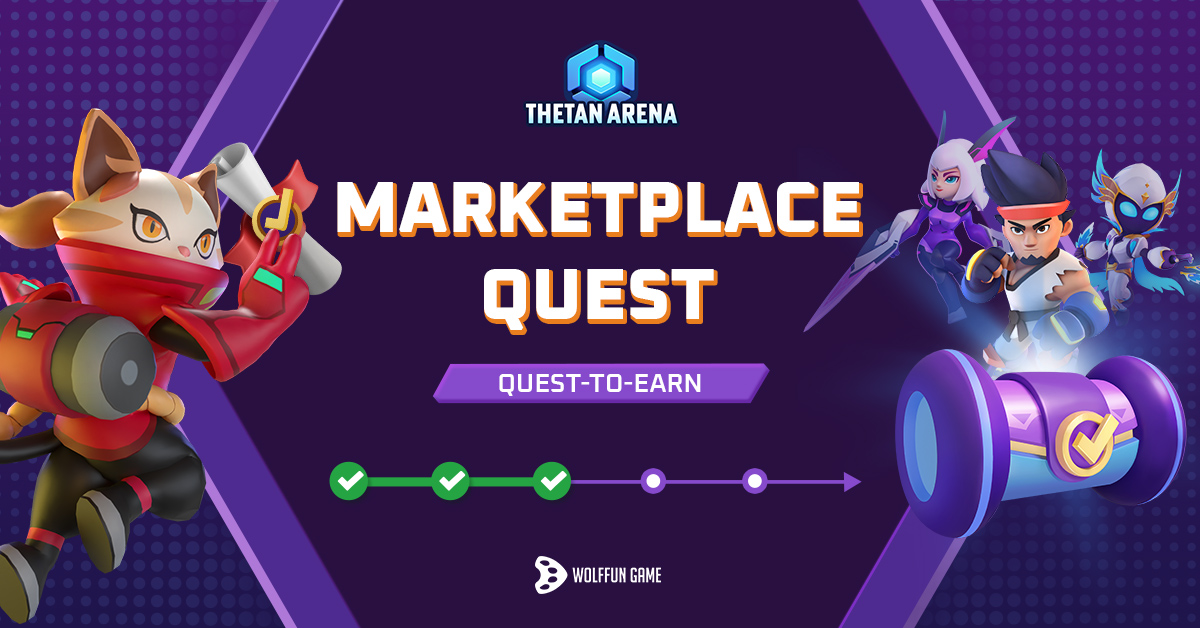