A Holly Jolly Christmas Has Arrived In Thetan Arena

Christmas, generally perceived as a one-day celebration in modern times, used to be more spread out over a more extended period, lasting from December 25 to January 5. As traditions and languages vary, the season may start after Christmas day, from December 26 to January 6. These practices established the Twelve Days of Christmas in the Catholic tradition.

In response to the variations of how the sacred and festive season is celebrated, Thetan Arena is rolling out two balls-to-the-wall Christmas campaigns that will make Christmas this year memorable for all Thetanians, namely, Giftmas Fortune Wheel and Mythical Christmas.

The role of Santa Claus has already been taken by Big Papa, and he is no doubt keener on casting smoke and fire on the battlefield than carrying out the actual duties of Father Christmas. Thetanians should not expect their gifts from any Santas this year. With that being said, however, nobody should wake up on Christmas morning empty-handed, because various gifts are accessible in the Giftmas Fortune Wheel, a brand new event on the Thetan Arena marketplace.

Taking place from December 15 to January 3, Giftmas Fortune Wheel will enable Thetanians to make the most out of this holiday by earning their gifts in Thetan Arena. The gifts are available as follows

The in-game gifts will be transferred directly to users’ wallets after they are won. As for the physical gifts, they will be delivered post-event, and the delivery time will vary depending on the types of items.

Jazzing up the fortune wheel is an in-feature minigame: Users who manage to collect 3 different logos from spinning the wheel will receive a Legendary hero. Now, who could say no to that special holiday treat?

On December 17, Christmas Boxes will be available on the Thetan Arena marketplace until December 25. This is the perfect opportunity for those whose favourite holiday of the year is Christmas to welcome more heroes to their team. The heroes are

With various skins come bonuses when choosing the Christmas box, including 400 Power Points and an extra Giftmas Fortune Wheel ticket to get more prizes. At the same time, Christmas-themed maps will also be activated, and it shall make every battle feel more like a trip to the winter wonderland.

Christmas is already around the corner, and so is 2023. Let us gather around and give this year the best ending. 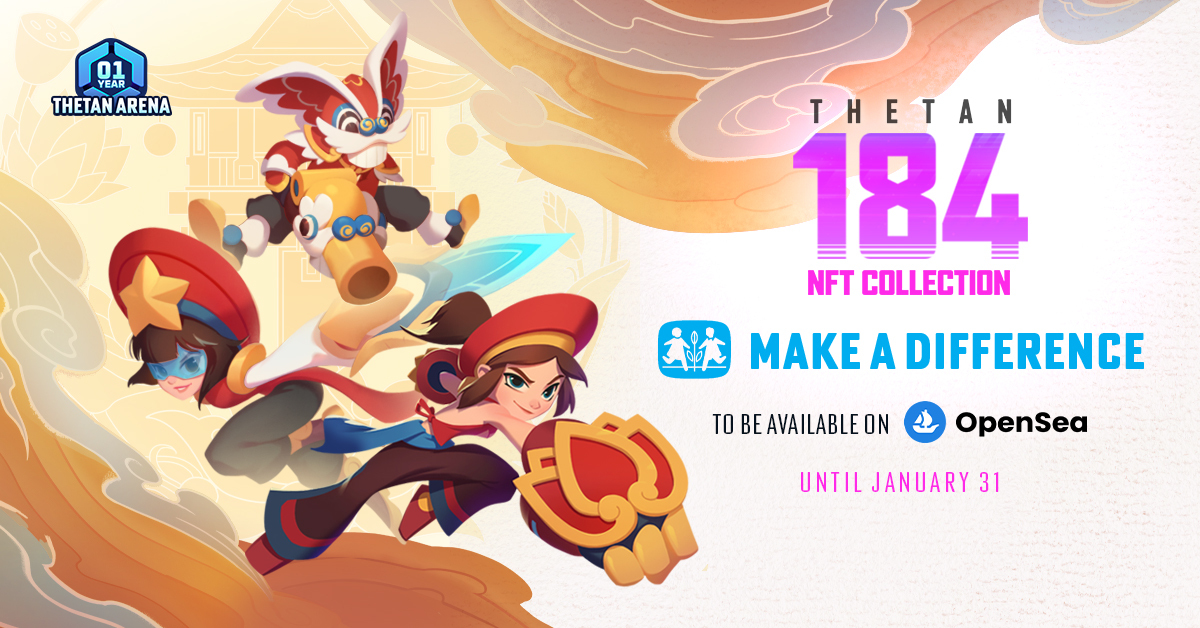 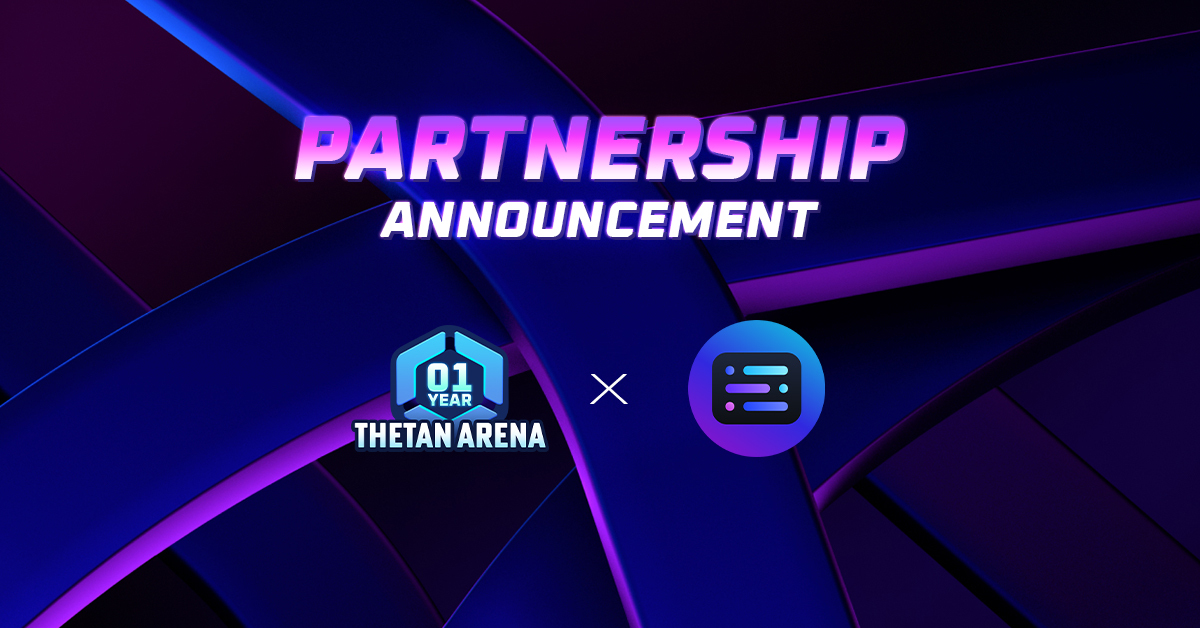