Thetan Arena at Coinfest Asia 2022: Web3 Gaming Is The Rising Economy in Asia 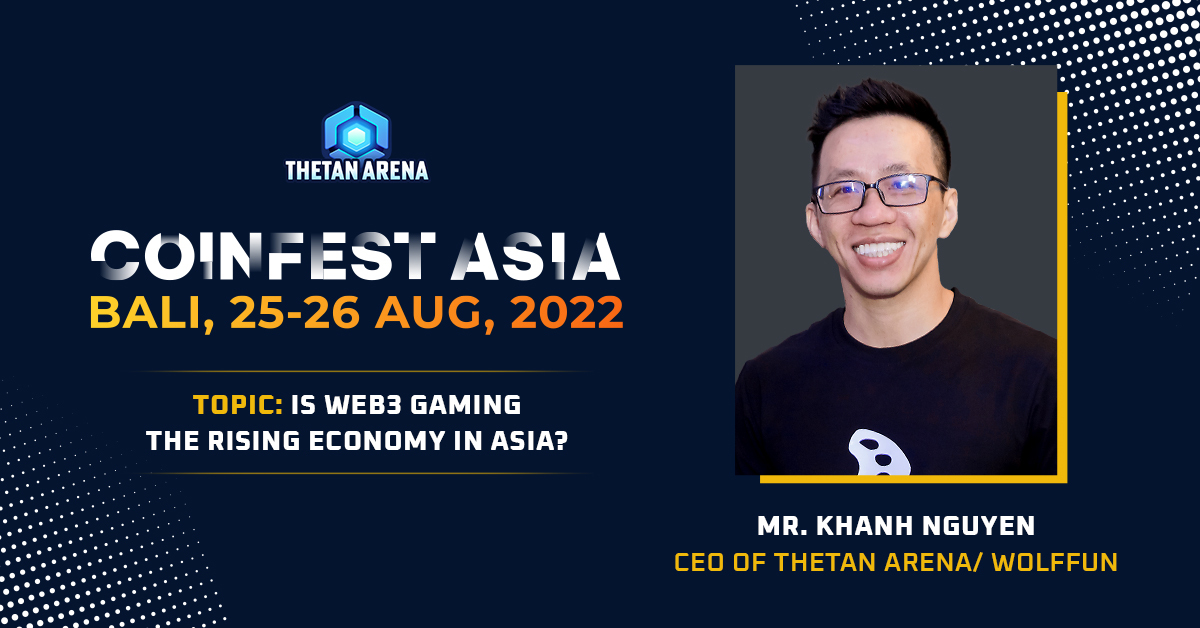 Coinfest Asia 2022 saw the participation of many representatives of many entities, notably BNB Chain, Solana, Animoca Brands, Standard Chartered, Coinbase, etc. For this event, several hottest topics were brought up by many experts in regards to the future of Blockchain.

Representing Thetan Arena was Nguyen Dinh Khanh, the CEO of Wolffun Game. Inspired by his time working overseas, Khanh is determined to produce world-class level games that will put the names of Vietnamese developers on the map of the gaming industry, hence the creation of Thetan Arena. The game has been for many times listed among the top GameFi projects, most recently as one of the top BNB Chain gainers.

The topic discussed by Khanh along with other representatives of Blockchain Space, Metabase and YGG Sea was “Is Web3 Gaming The Rising Economy in Asia?”. One of the subtopics was regarding how new users can get onboard without much hassle. For a long while, the public has been introduced to thousands of GameFi projects, yet still, one of the biggest obstacles for those who are unfamiliar with the concept is how they can familiarise themselves with it.

As for Thetan Arena, both the Free-to-Play and Play-to-Earn models were implemented to help new users get started. Each player is granted with 3 free heroes when they first join the game, and those heroes open the door for plenty of gaming experiences, including fighting battles, crafting their strategies, levelling up heroes and much more. Users can easily get accustomed to the fun aspect of Thetan Arena before moving on to exploring the marketplace, the tokenomics and eventually the earn factor.

Among the points of discussion was the economic aspect of Blockchain gaming in general and Thetan Arena in particular. To live up to the Play-to-Earn model, a project has to provide its users the chance to earn, which is achieved in Thetan Arena with NFT heroes through several ways. Those NFTs can be used for joining battles to earn tokens should the players come out victorious. At the same time, the NFT heroes are the key elements for participating in special events and taking home big prizes as well as for trading in the marketplace.

Questions regarding the concept of guilds, Blockchain gaming as a full-time job, and earning as a non-gamer were also brought up in the discussion. Those are the aspects that help the Blockchain gaming community expand itself as new members from different backgrounds and fields are joining this sector to seek new opportunities. 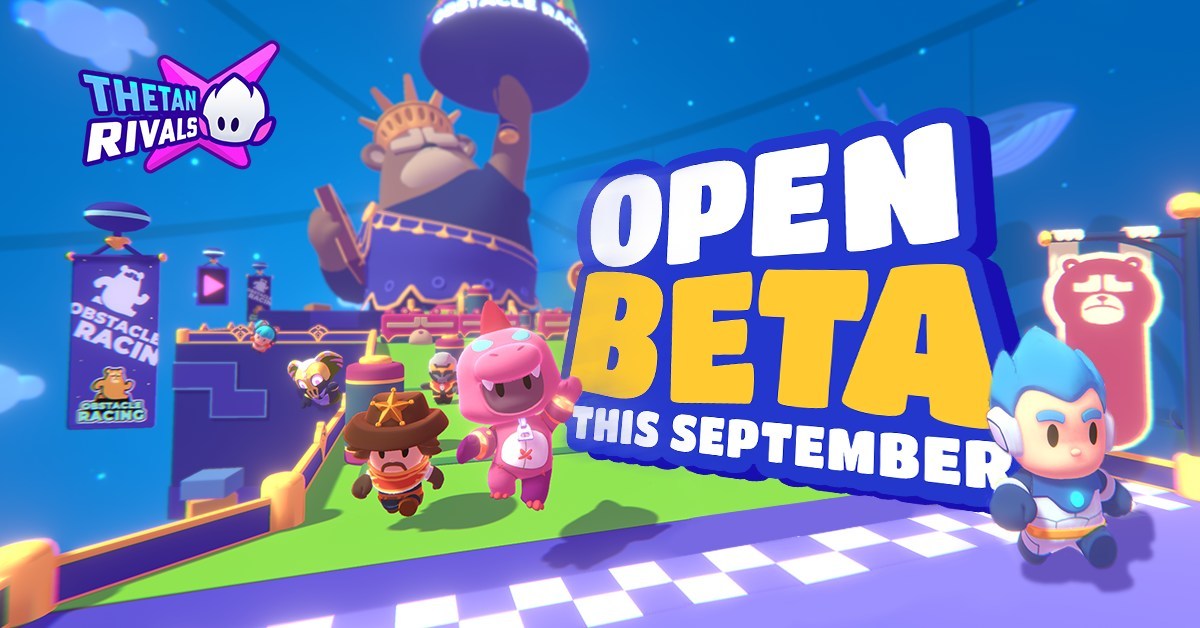