"Rise of Helios" - The First Blockchain-based eSports Tournament of Thetan Arena with $20,000 BUSD in Prize 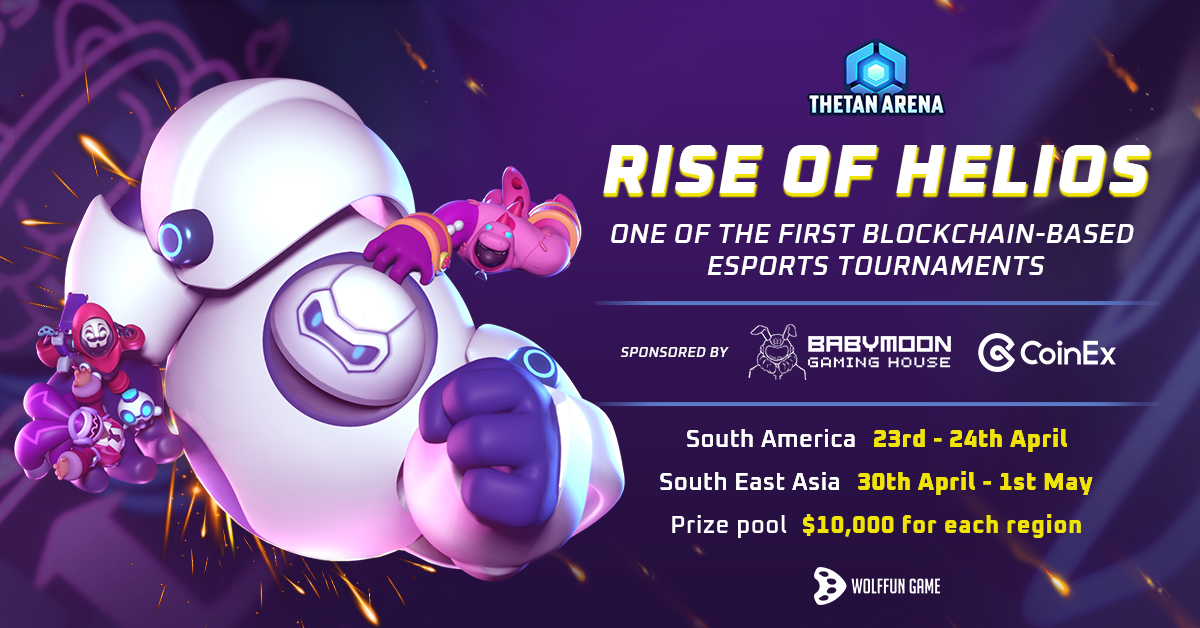 The platform for the tournament will be CommunityGaming.io

After registration, make sure to follow Thetan Arena and Community Gaming to catch up with the latest news and the schedule of the tournament.

Community Gaming will be doing a captain meeting earlier in the day of the event with all the teams to make very clear of when and where the matches are happening.

------------
Inspired by the figure of Helios driving his chariot into the heavens, “Rise of Helios” - Thetan Arena’s very first eSport Tournament - is calling all heroes from South America and South East Asia in the Thetan World to join this highly competitive event and start making names for themselves.

Rise of Helios is providing the opportunity for our playerbase to get some valuable game time and, simultaneously, bring home their well-earned rewards from a total prize pool of $20,000 BUSD, evenly distributed among the two regions.

We would like to say a big thank you to BabyMoon Gaming House and CoinEX, who are sponsoring this tournament so that our gaming world can finally witness such a phenomenon.

This tournament marks the beginning of a beautiful partnership that we have established with Community Gaming. We are looking forward to gathering with Thetanians to celebrate our achievements and cheer to the future of Thetan Arena eSports.

For the Latin America region

For the South East Asia region

All Thetanians in South America and South East Asia regions

A player must be at least 18 years old in order to be eligible for the tournament.

Players under 18 years old must provide Proof of Consent signed by a parent or a legal guardian.

The tournament will be based on the 3 game modes in Thetan Arena in a particular order:

Up to 512 teams will be accommodated for each region, with each team comprising 4 members and having 1 tournament life, meaning 1 match loss will result in the team getting eliminated from the bracket, hence the tournament. The matches will follow the Best of Five format - teams who win a total of 3 individual games will advance to the next stage.


Rise of Helios is set, and we all have one goal in common: To find out who is going to be crowned the first champion of Thetan Arena’s first eSports tournament.

SEE YOU ON THE BATTLEFIELD! 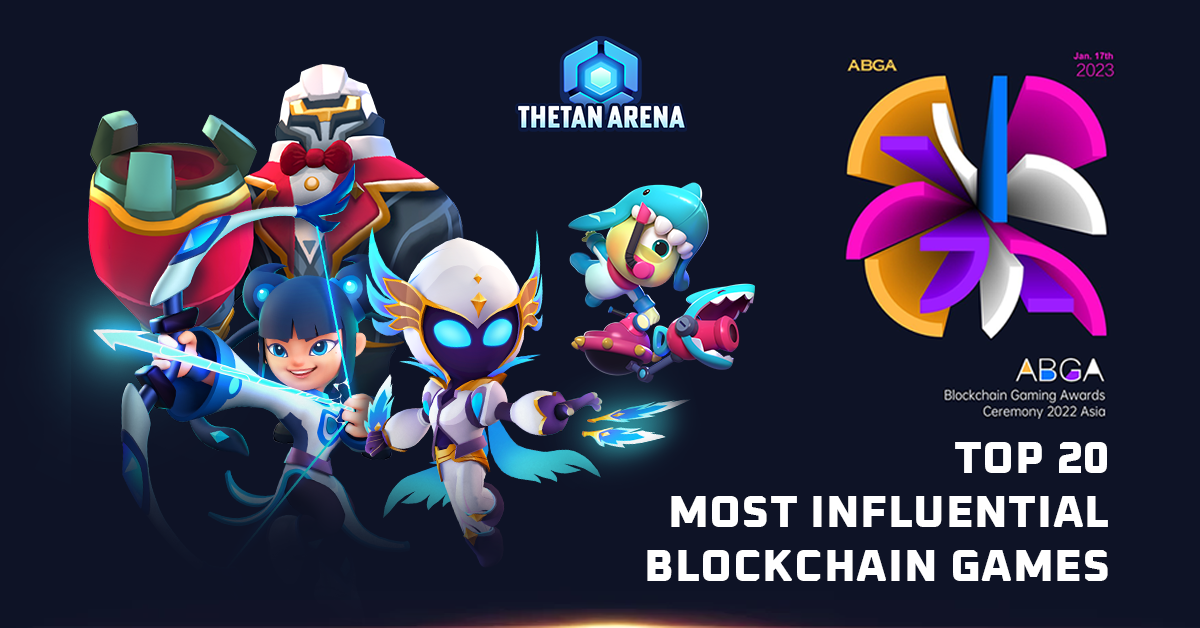